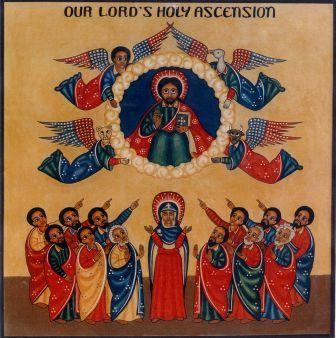 On the Feast of the Ascension (for some Orthodox Christians), several days after the horrific murder of George Floyd, members of Axia Women gathered digitally with Dr. Sr. Vassa Larin to share an Agape meal. Despite our geographical separation, we united to reflect on Christ’s ascension, thinking about themes of grief, absence, and community expressed in the Acts 1:1-14 account. At the time, this passage seemed to have special meaning in relationship to the Covid-19 pandemic, as social distancing fueled ontological anxieties about our rapidly changing world. For me, the themes have taken on even more relevance in light of the nation-wide protests that have developed as a result of Floyd’s murder.

I often hear priests whose sermons I admire say that they preach the sermon they need to hear. Other priests say their sermon was given to them by the Holy Spirit. This blog post is, in effect, the sermon I need to hear right now. I pray my words come from the Holy Spirit, especially as today we are celebrating Pentecost! (Some of our sisters and brothers in the Oriental Orthodox churches celebrated Pentecost last week; I pray these words will still be useful to them as well.)

How do we celebrate during a time of turmoil and tragedy?
Friday, June 5, 2020

Judith Scott writes: The time of Pentecost is a season of joy and celebration.  But how to do this when the nation suffers from the effects of the Coronavirus pandemic and the protests surrounding police brutality and systems of malice and divisiveness? 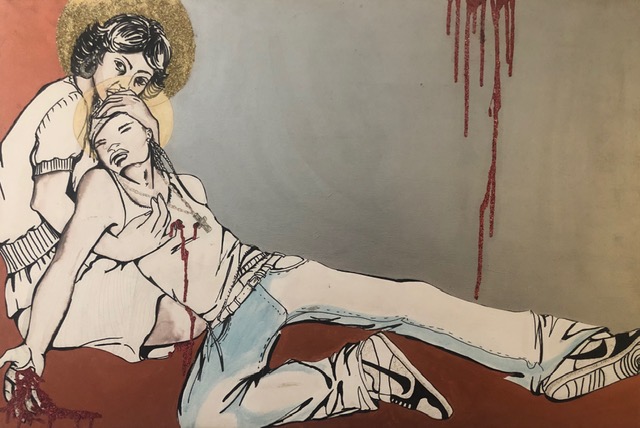 The Pandemic Within the Pandemic
Tuesday, June 2, 2020 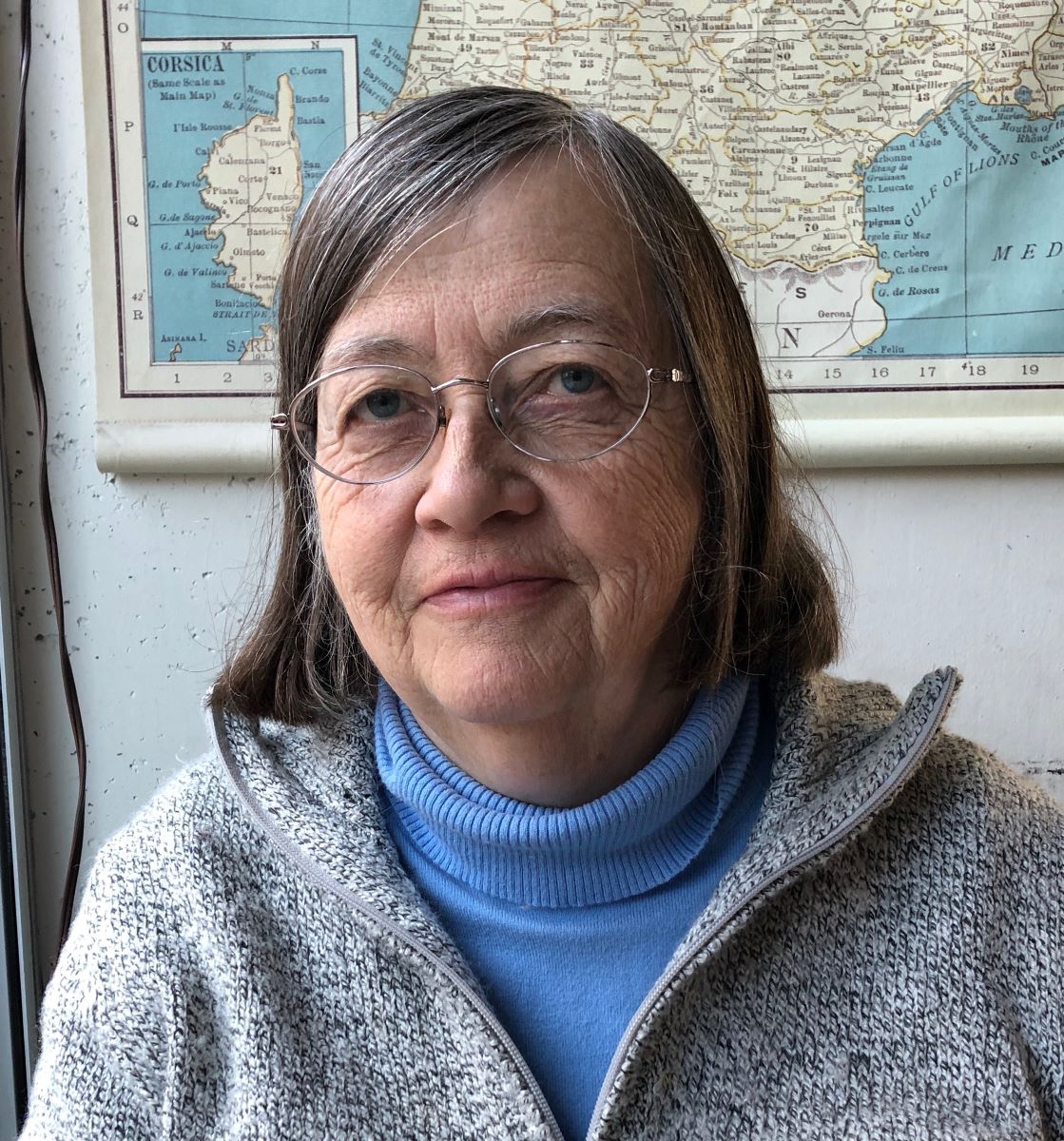 Heather MacKean was born in Toronto, Ontario, in 1953 and raised in the Maritime Provinces in New Brunswick, Newfoundland, and Prince Edward Island. (L. M. Montgomery, who made Prince Edward Island famous in her Anne of Green Gables series, is Heather’s mother’s third cousin.) When Heather was in high school, she took the city bus 45 minutes each way to attend St. John’s Senior High in St. John, New Brunswick, because the school had an arts program. After high school, she attended York University in Toronto, as a Visual Fine Arts major. Unfortunately, York’s Visual Arts program in the 1970s did not provide much in the way of fine art training, and Heather left without completing the program. 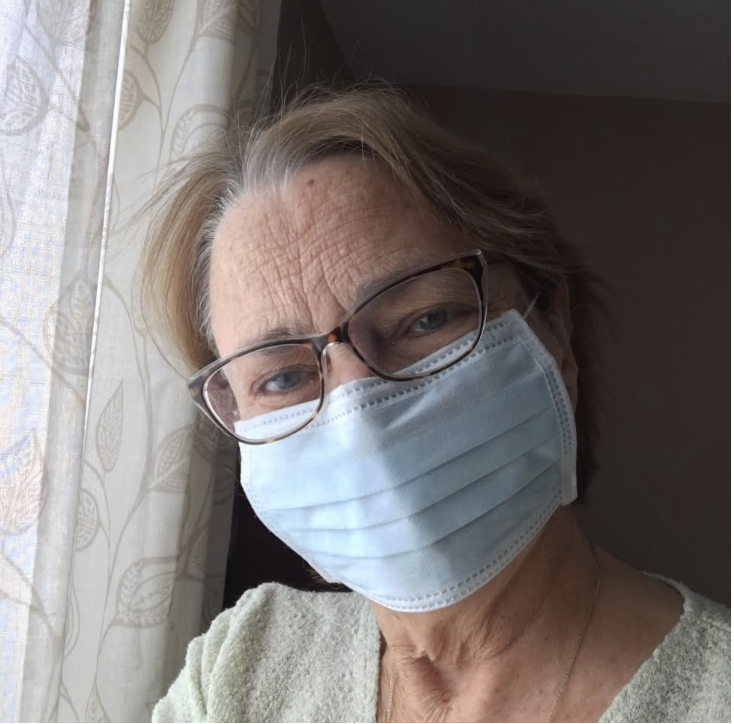 Like most of us these days, I wear my mask any time I expect to be in a setting that may require physical proximity to others.

A long long time ago--last month I think it was--when this mask thing began, I remember thinking there were positive aspects to this.  The mask is the great equalizer.   It doesn’t matter what we look like underneath.  No need to worry if I forgot to apply my lipstick.  And wearing a mask makes us a part of the "club" of people who care about each other and ourselves.  So out on the street during a walk, or dutifully keeping our distance at a supermarket, we would say hello to each other with a kind of clubby camaraderie. 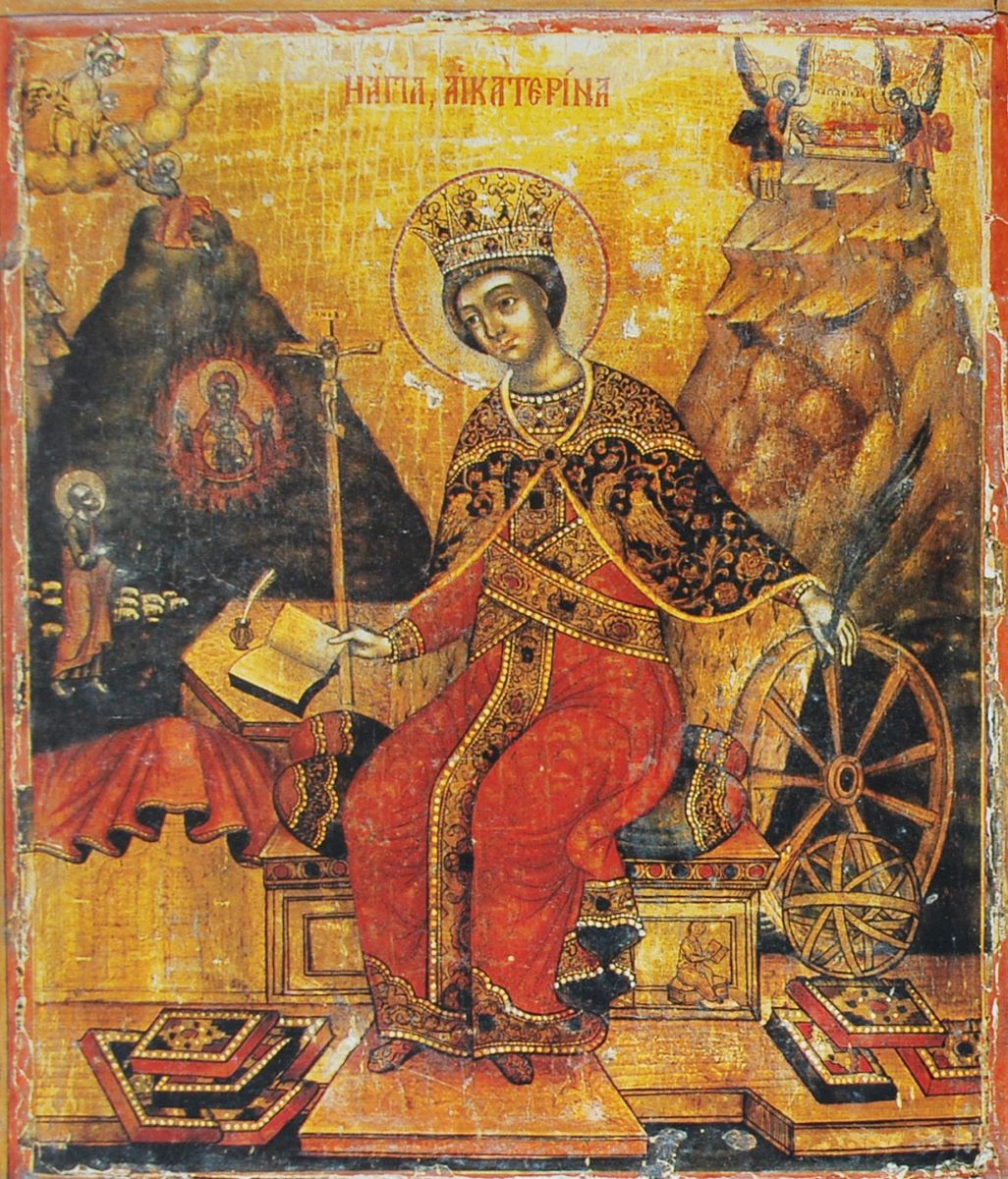 Congratulations to Our Graduates!
Friday, May 15, 2020

One of the things I've been doing over the last year when I've been thinking about a particular saint is to spend time on the internet looking at as many different icons of them that I can find. It's like looking at a lot of different pictures of, perhaps, my grandmother. I see different things they've done, what their different relationships with different churches looks like, find out something about their lives. I don't do it often, but it can feel almost like a meditative practice. St. Catherine the Great Martyr is a lovely saint to do that with. So to honor you graduates and scholars among us and in our lives, I wanted to give you a gallery of some beautiful icons of her.