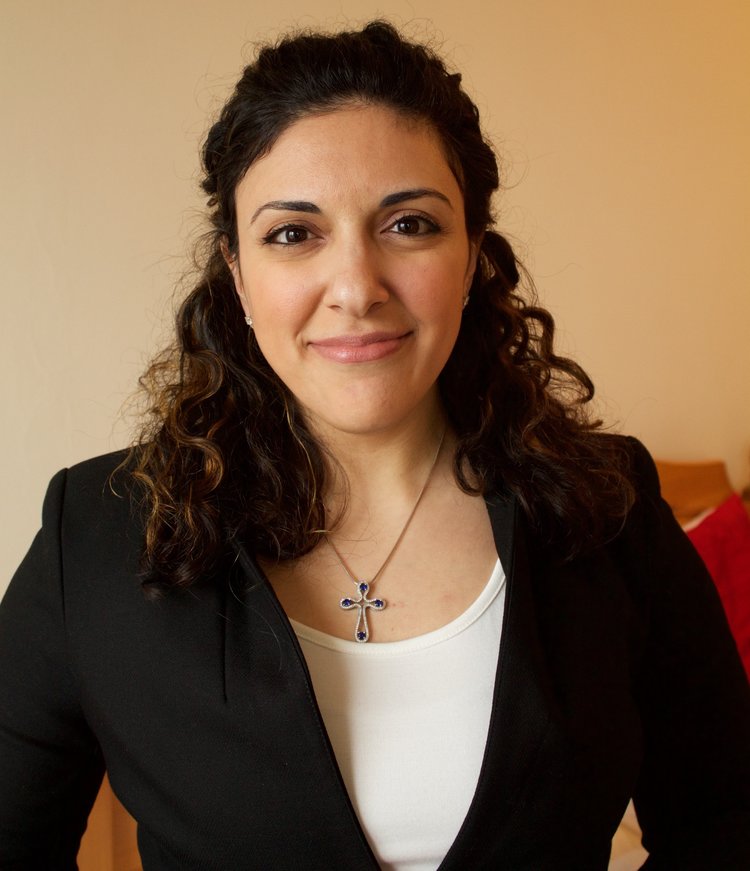 This is our fourth and final week of celebrating Women’s History Month by highlighting the roles that women are already doing in the Church — roles that we tend to assume only men are allowed to fulfill. Last week we looked at women in leadership roles at church organizations. This week we’ll talk about women who act as theologians, liturgists, and homilists. 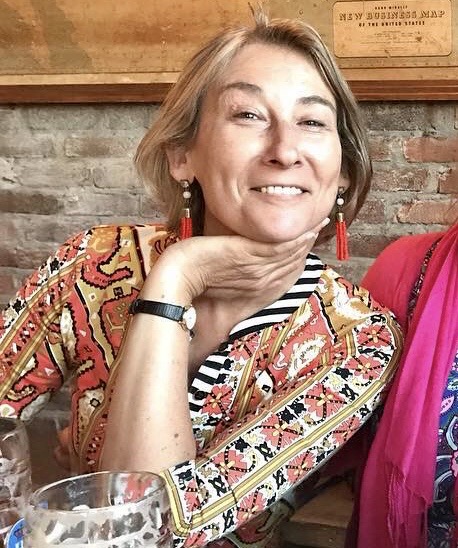 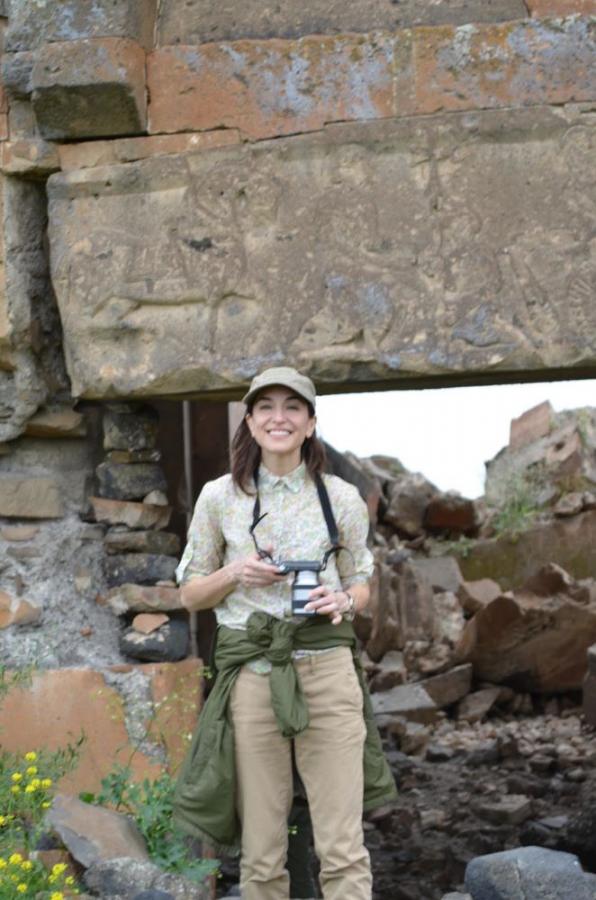 Bioethics is also a field growing in importance these days, and its best known Orthodox practitioner is Dr. Gayle Woloschak (see above).

Liturgists (writers/compilers of prayers, hymns, and services). These are hard to trace, as prayers rarely have names attached. The Byzantine-era nun Kassiani, who wrote some fifty hymns that get used in the Greek liturgy, is an obvious exception--and if you are curious to know what they sound like, Cappella Romana has recently released an album called Hymns of Kassiani, featuring her works for the Nativity and Lent. A more recent example of an Orthodox woman creating hymns and services is Dr. Carla Thomas (pictured), who wrote the Canon of Racial Reconciliation which many of us prayed often in the summer of 2020 and beyond, as well as an Akathist for Healing. 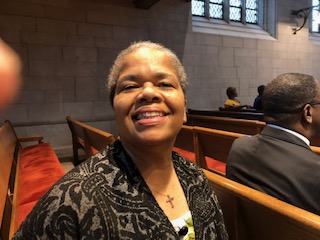 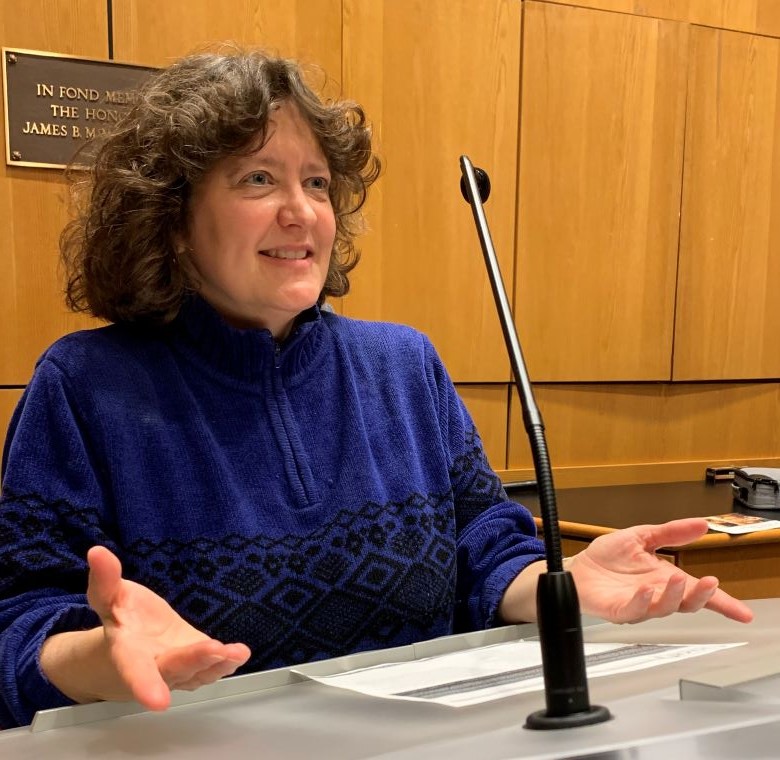 Homilists. Homilists are people who have received a formal blessing to deliver sermons during church services. If this is something that you feel called to do, you’ll have an easier time asking your priest for his blessing if you have a seminary degree, but it’s not strictly necessary. As you may know, I have no theological background but I was surprised to be invited to give a sermon at parishes in Vermont and Montreal. Women giving sermons is far more common for laity in some jurisdictions than others: our lay Indian seminary graduates seem to receive more requests to give homilies than—say—lay OCA or Greek seminary graduates do.

And that brings us to the end of our Women’s History Month series. Women play many other roles in the Church, including chief financial officers and treasurers; musicians, choir directors, and singers; iconographers, embroiderers, and ecclesiastical tailors; writers, editors, podcasters, and translators; and catalysts and founders of Orthodox parishes and parachurch organizations; to name only a few–and you’ll find many others in our Woman of the Week series. What roles would you add to this list?