Diversity Is Our Strength 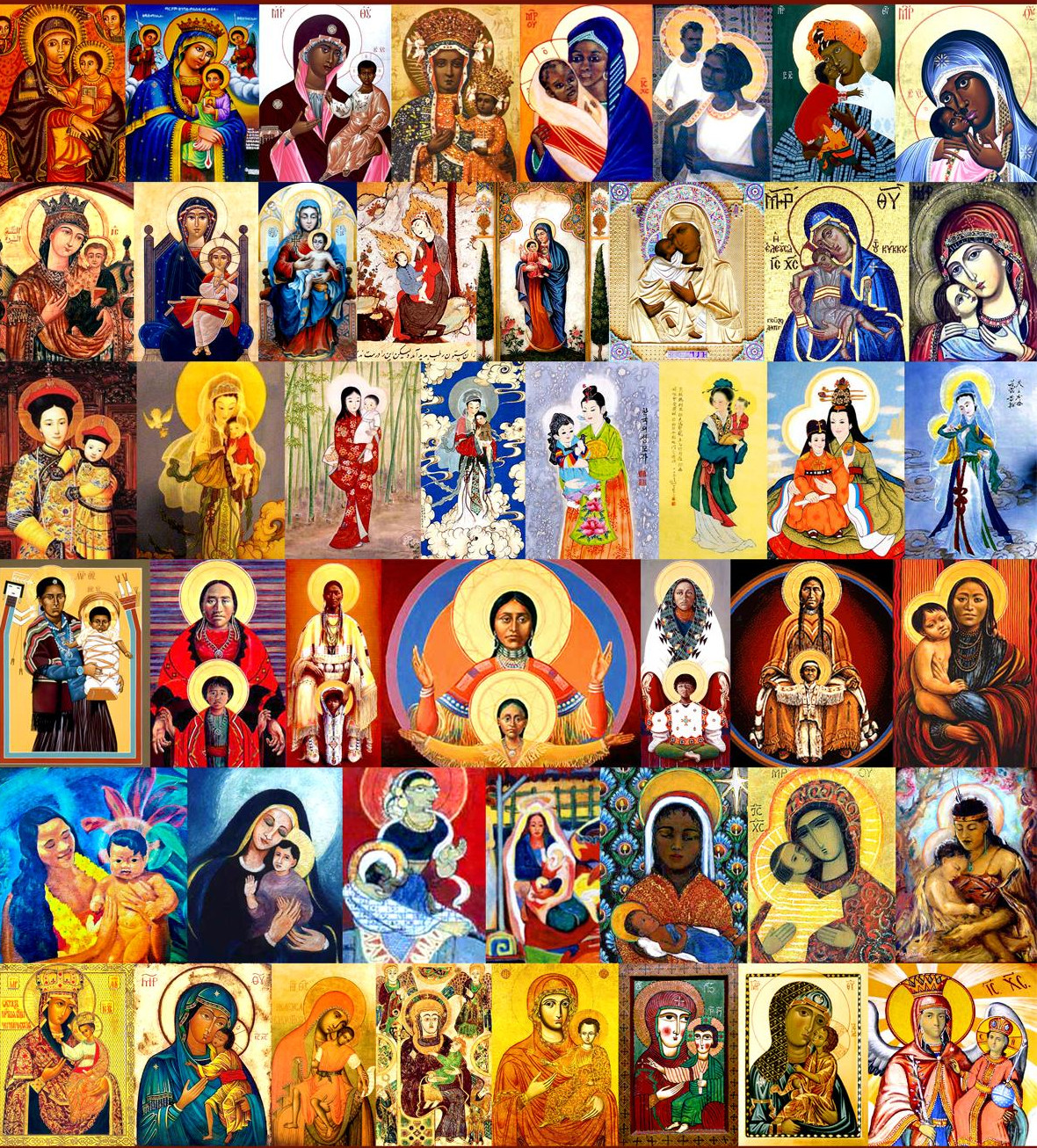 Axia Women hasn't been around all that long. In spite of that, we've learned a few things in our short time as an organization that I'd like to share over the coming weeks. The first has to do with diversity.

We tend to think of Orthodox churches and Orthodox parishes as fairly homogeneous places, but generally they are much more diverse than we give them credit for. That’s one of the issues created by our parishes feeling the need to tack an ethnic designation onto their names. I go to a parish that is formally known as “Holy Trinity Russian Orthodox Church” (well, it’s legal name is “Holy Trinity Russian Orthodox Greek Catholic Church,” but that’s a holdover from another era.) Our congregation was founded by Lemko people from Poland, and we include people of Russian ancestry, yes, but now also people with roots in Georgia, Romania, Ukraine, Dominican Republic, Jamaica, Ireland, Greece, Texas, and Italy. If you look around your own parishes (assuming that you are Orthodox), I can almost guarantee you are not going to see only people who are Greek or Ukrainian or Indian or Armenian or whatever the nominal ethnic group your parish is supposed to be serving. And that’s a great thing. The more we can live out being “one, holy, catholic, and apostolic church,” the better.

One of the reasons we need to celebrate and accentuate and encourage our diversity is that diverse organizations have been proven, in study after study, to be stronger and more successful than homogeneous organizations. By welcoming people with different cultural experiences and perspectives, parishes can make themselves better able to serve the needs of their communities. They improve their ability to solve seemingly intractable problems by pushing everyone to look at things from different perspectives. And one way that problems get solved is through dissent. Organizations that lack diversity also lack enough dissent. Homogeneous teams often engage in groupthink, which means that they fail to consider outside perspectives and therefore create the blind spots that later get them in trouble. The key is to not only bring people together with multiple points of view—but to embrace differences. By embracing multiple points of view, organizations gain a more holistic—and realistic—understanding of their communities and become more creative in meeting their needs.  Axia is modeling a diverse approach in everything we do.

When we were building Axia, we focused on locating for our board women who are doers and who represent a reasonably wide swath of the diversity within Orthodoxy. Our board is diverse. We hail from seven jurisdictions across the Eastern and Oriental churches and a variety of ethnic backgrounds. Some are married, some are not. Some of us have degrees in theology, some have MBAs or doctorates. Our ages range from the 20s through the 70s. Some of us are cradle Orthodox, some are converts. We count seminarians, long-time professionals, full-time mothers, unemployed, and retired among our ranks. Of us all, no one person’s identity intersects exactly with anyone else’s. The magic of diversity meant that we were able to come together as a board within a very short time to tap into our collective experience as Orthodox women—because those were the only two identities that we held in common. We seek a board that reflects US Orthodoxy, the better to reflect and serve Orthodoxy across the country.

One of the things that has been coming out in our blog and our Women of the Week series is that there is no one way to do things, there are all sorts of ways to be authentically Orthodox—and there is such joy in that. For example, there’s the common idea out there that the only way to be authentically Orthodox is to have a prayer rule that you adhere to every morning. Well, some people manage that, but it also turns out that at least as many people practice “arrow prayers,” little, targeted prayers throughout the day as the need arises and they have a moment for it.

The Women of the Week series is also intended as a corrective to the photographic record of much of the church, which--I hope unintentionally!--gives the impression that the majority of people doing things in many of our parishes are the men and boys dressed in brocade, because more often than not, those are the only people captured by cameras. They certainly deserve their spot in the record, but so do many others who aren’t dressed in liturgical wear.

Diversity is our strength and we deserve to celebrate it!