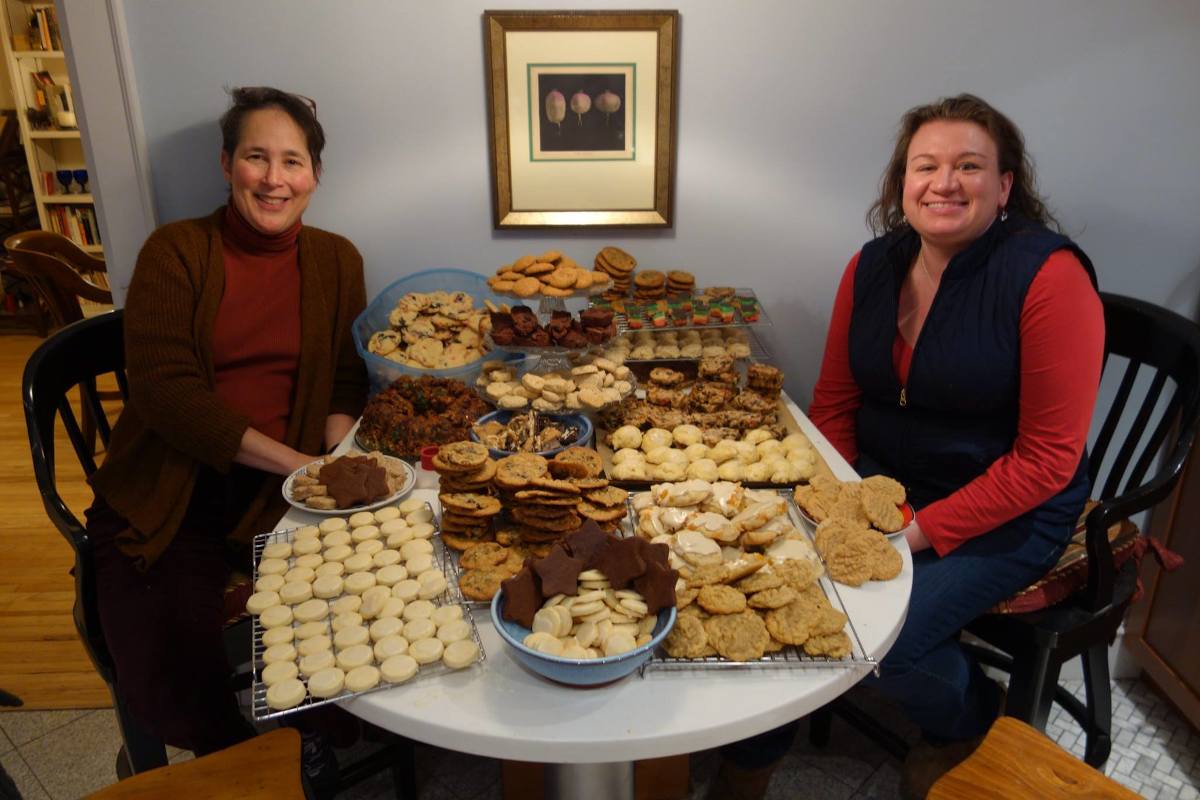 The name Axia evolved through years of conversations that we’ve been having around the kitchen table of Patricia Bouteneff, our president. Patricia and I get together frequently for what I call “baking extravaganza weekends”. While mixing and sifting and letting things rise, we talk about life, work, and church–especially church.

In late 2018, we were tossing around flour AND names for the group, when the idea for an Orthodox women’s network was far advance. I realized that Orthodox Women’s Network wouldn’t work: it has the same acronym as Oprah’s television network (OWN) (and we didn’t want to take on Oprah!). The acronyms for Network of Orthodox Women (NOW) nor Women’s Orthodox Network (WON) were also taken.

In hindsight, I think it must have been a gift from the Holy Spirit. I don’t really remember what the mental pathway was that got me all the way from OWN to Axia; I just know that all of a sudden that word – Axia – was in my head and it just felt right.

I asked Patricia, who is fluent in Greek, to confirm my thought process. “Axios means ‘He is worthy,’ right? So does that mean that axia means ‘She is worthy’? Could we use that as our name?” Her face immediately lit up.

In my home parish, instead of voting, we say “Axios” to affirm our board members, our annual budget, and all the day-to-day church business that our bylaws don’t require us to take a formal vote on. “Worthiness” doesn’t just mean “worthy of ordination”, the way so many of us think of the word axios. It means so much more: Worthy of serving the Church. Worthy of leadership. Worthy of being listened to. Worthy of love. Worthy of just being. We wanted Axia Women to stand for all that. We wanted our name to say that, as women, we are worthy of all those things–and more.

Anne Wilkinson is Axia Women’s treasurer. A former director of communications for a Congregationalist church in Connecticut, she is currently Youth Volunteer Coordinator at Yale New Haven Hospital and assistant choir director at Christ the Savior in Southbury, Connecticut (https://christsaviorchurch.org/). She holds an MBA from Quinnipiac University. 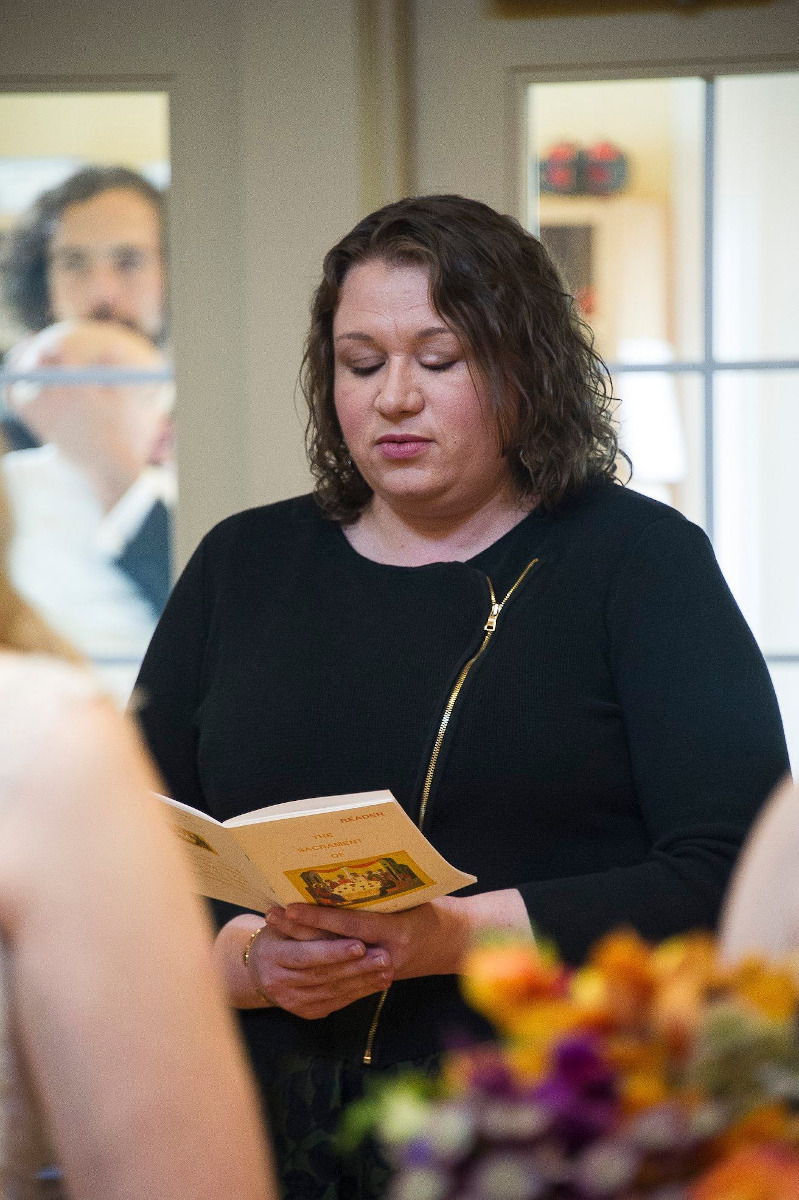