Sermon: Who Found Whom? 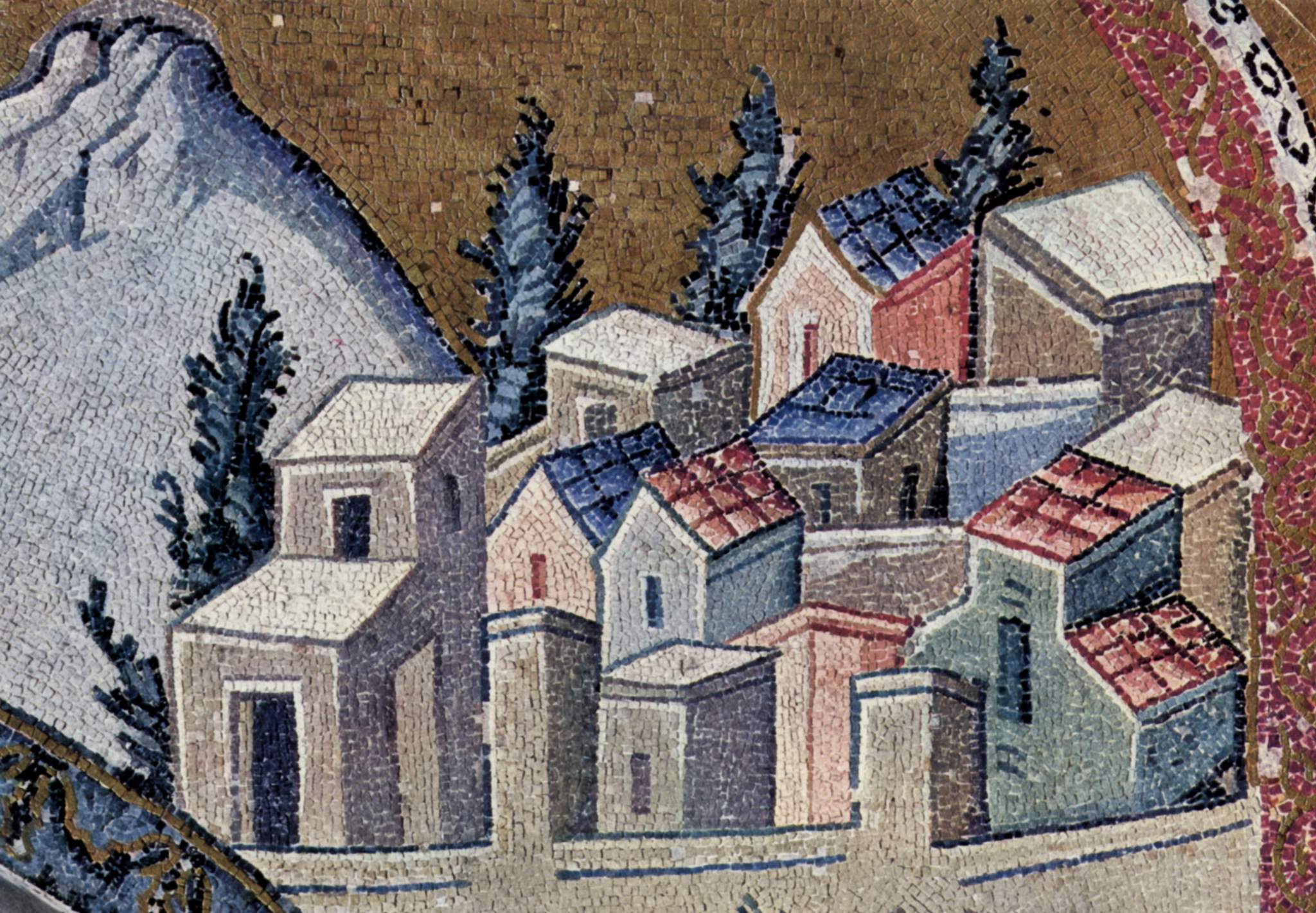 Delivered at the parish of the Sign of the Theotokos, Montreal, on 3/8/20

Thank you to Fr. Gregory for inviting me to give the homily today. My husband, Peter, and I were here to speak at St George’s yesterday. I was giving two talks to the Orthodox Christian Women of Montreal and he was giving a presentation to the Antiochian young adults about how to be a sinner. We are from Holy Trinity parish in Yonkers, the parish to which Fr John and Masha Tkachuk moved. Your parish remains so much in their hearts and prayers. I’ve heard so much about the Sign from Masha over the past few years that it’s wonderful to be here in person, to see the beautiful community that they founded and that you all have built.

And now to turn to today’s Gospel.

This passage comes from the gospel of John, and shows us the second part of Jesus calling his disciples. Just a short while earlier, Jesus had passed by John the Baptist. John told HIS disciples that Jesus was the Lamb of God, so two of his disciples, Andrew, and someone not named, turned to follow Jesus instead, and begin calling their friends. Then we come to this passage, which mentions Nathanael.

Why is Nathanael there? He’s only mentioned twice in the gospels, here and after Jesus’s resurrection in John 21. In neither passage does he seem to play an important part in the events of Jesus’ life. In fact, Jesus gently teases him. He first calls him, “An Israelite in whom there is no guile.” In other words, someone who is a straight-shooter, who tells it like it is. And then he teases him for believing in him on so little evidence. And then Jesus promises Nathanael that he will see angels ascending and descending on him – presumably foretelling Theophany, which will happen reasonably soon, when the heavens really do open, the Holy Spirit descends in the form of a dove, and the voice of the Father calls Jesus his beloved Son, and the Trinity is made manifest.

But again, why is Nathanael there? Why is he named when he only appears twice and doesn’t appear to do much either time?

I suggest that he is there because he was an important eyewitness. After all, today is a day about eyewitnesses. The epistle reading that we just heard gives us a whole listing of the kinds of people who are so great a cloud of witnesses,  One kind of witness is the kind that experienced Jesus and demonstrated their belief in him by allowing themselves to be tortured even unto death. Nathanael doesn’t seem to have been that kind of a witness.

About 15 years ago, a biblical scholar named Richard Bauckman wrote a book that made a great impression on me. It is called Jesus and the Eyewitnesses. (In honor of International Women’s Day, I should also mention that Bauckman also wrote a deeply researched book called Gospel Women, that has a lot of significant things to say about the major roles of women in Jesus’ life and world.)

Bauchman’s book Jesus and the Eyewitnesses shows that the four gospels were closely based on the eyewitness testimony of the people who personally knew Jesus--and who continued to testify as authorities in the community for the rest of their lives. Equally important is that the gospel accounts actually gained their authority because they were transmitted in the names of the original eyewitnesses. Nathanael was one of those. So it makes a difference that he comes down to us as an authority on the beginning of Jesus ministry, and an authority on an event after Jesus’s resurrection, the miraculous catch of fish. He is recognized as a straight shooter, someone who won’t deceive you. In other words, he is a witness whose words you can take at face value.

Nathanael’s knowledge comes from seeing. Think about all the emphasis on the word “see” in this passage. “Come and see” “Under the fig tree I saw you.” “You will see greater things than these.” “You will see angels ascending and descending.” Seeing, after all, in the ancient world was considered knowing. In ancient Greek, in fact, the word “to see” and “to know” are the same word.

Nathanael not only witnesses to Jesus as the Son of God, but—straight-shooter that he is--he also points out something else. Jesus is from Nazareth. From our perspective today, Nazareth is a big deal. Jesus is from there. But back then... it was nowheresville. Clearly it was one-donkey village in comparison to its neighboring towns. It can’t have helped its reputation that the name Nazareth may derive from a word that means the little shoot that grows out of the stump of a tree that has been cut down. That’s how insignificant it was. Whereas Nathanael himself was from Cana and the disciples he was talking to came from a small city called Bethsaida. What he is saying is that you wouldn’t expect the Messiah to come from a tiny, dusty village. No, what you would expect is that an important person, a prophet, the Son of Man, would come from an important place, the most important place: Jerusalem. But Jesus, as always, defies expectations.

One final point. When I was talking about this passage last night to Peter, he pointed out something touching. In today’s reading it says that Jesus found Philip and they go off to Galilee. A little later, Philip walks up to Nathanael and says WE have found the one who was spoken of by Moses. Philip believes that he and his friends found Jesus, whereas it is clear that Jesus found him. Kind of like, who rescued whom? And for us in our lives, we already know, on one level, that Jesus has already found us, has already seen us next to whatever shore we are on, and already loves us. But we each also need to be like Philip and Nathanael, to find him for ourselves, to claim him as our Messiah, our Son of God, the one who knows us  and loves us from all the ages.

Glory to the Father, to the Son, and the Holy Spirit.