Facing our History of Complacency with War 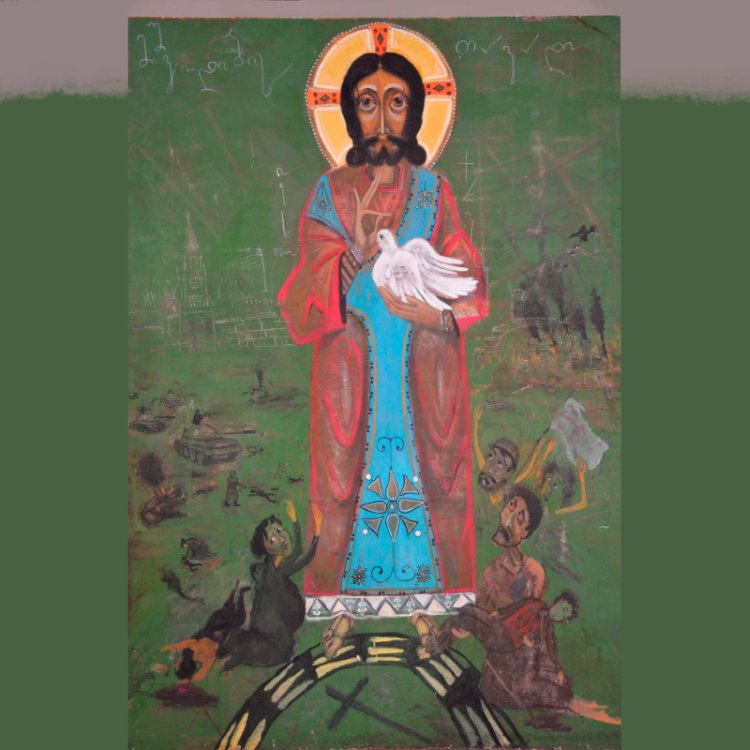 As far back as I can remember, I was taught that war was evil and something in which a Christian should not participate. Jesus’ Gospel command to “love your enemies'' was clearly something He expected His followers to do. Since joining the Orthodox Church in the 1980’s, it’s been painful for me to witness our hierarchs bless our Orthodox men and women to participate in the many wars our nation has engaged in over the years. However, with the recent war in Ukraine, there seems to be a growing awareness of the evil of war and its incompatibility with our faith in Jesus Christ.

Every day we see images from the war and hear stories of innocent lives lost, separated families, and destroyed homes–not to mention horror and trauma in the eyes of its victims. Many of us have family or know others with family members who have been directly impacted by the war, which brings it even closer to home. Our Orthodox Church community is  in anguish and want the suffering to end.

And many Orthodox Christians are outraged by Putin’s actions, and especially by Patriarch Kirill’s support of those actions. We cannot fathom how an Orthodox hierarch–a Christian leader!--could bless such aggression. Traditionally, the Orthodox Church has not accepted the Western Church’s Just War Theory because we have acknowledged that even in a defensive war, there is trauma, death, and deep cultural, mental, and physical pain. And yet, despite this acknowledgement, the Orthodox Church has blessed the instruments of war for generations. An unholy marriage of liturgy and death.

So if we point the finger of blame at Patriarch Kirill only, and do not face our shared responsibility for our individual and collective sin that has led to our Church’s complacency with war, we do ourselves a grave disservice. What examples do we have to look at as we work to take responsibility and re-center on Christ’s message of life? In this moment of heightened awareness to war’s evil, we have the opportunity as a church to re-evaluate where we are in terms of our commitment to Christ. Our beloved Church can choose to turn away from our past cooperation with the forces of darkness and death, and instead turn toward the light and life that Christ offers, which has the power to overcome evil and death.

But, how do we as Orthodox women participate in this change of heart? We have numerous examples of our saints who faced with incredible courage danger that was only bodily but also social and spiritual. I’d like to reflect on the Holy Myrrhbearing women, who in their great love for our Lord, could not bear to desert Him as He suffered on the cross, in spite of the danger to themselves. When the disciples fled in fear, these women courageously remained at the foot of the cross as Jesus was being murdered. What great comfort their presence must have been to our Lord as His earthly life was coming to an end. Then at the break of dawn, as soon as the Sabbath was over, they went to the tomb, despite expecting to see soldiers guarding it. What they found instead was the empty tomb, death and darkness overcome. .

Let us join with these Holy Women, following their example to tend to the wounded, and bring Christ’s message of life  to all those who would instead support darkness and destruction. Let us have courage as they had courage and condemn not only this war, but all war as being incompatible with our faith in Jesus Christ. Let us, like these Holy Women, join our voices together and proclaim: “Christ is Risen!” Can we go even further and say,“No more wars in our name!”

Reba Korban is a mother of six children and fifteen grandchildren, a priest’s wife and member of St. Jacob of Alaska Mission in Northfield Falls, Vermont. She is a lifelong student of Gospel non-violence, believing that Christ calls His followers to reject violence and be peacemakers in the world. 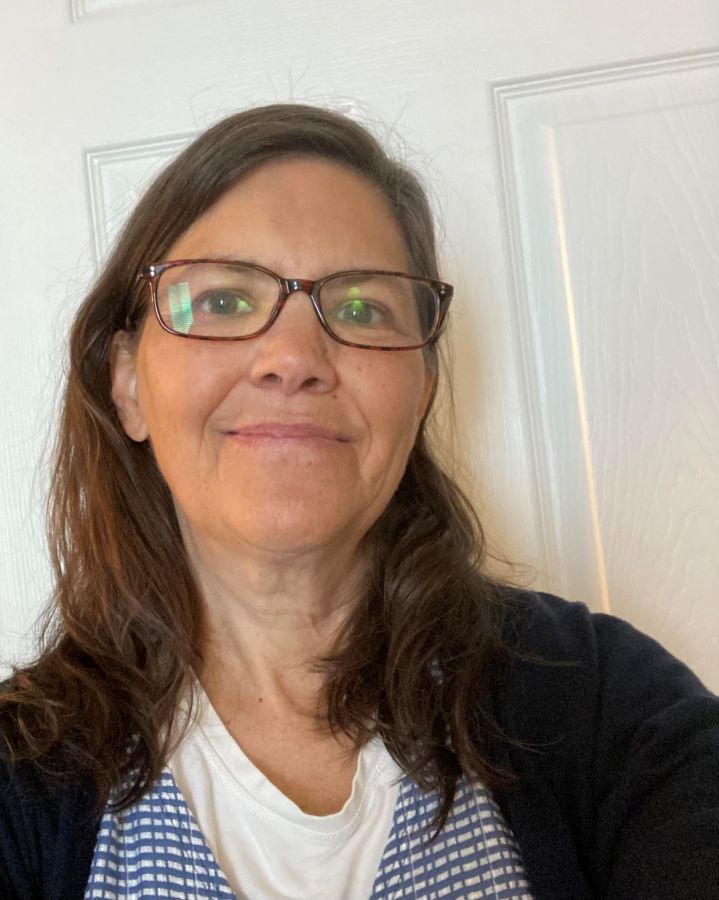